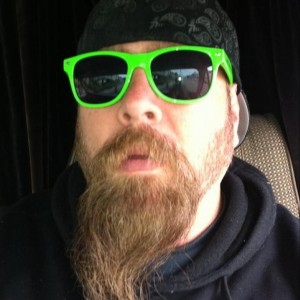 I watched this live performance live in 2010 in L.A. at the Orpheum Theater. The opening is Yoko’s piece, “Play it by Trust” (which you can read about here: http://camstl.org/exhibitions/front-room/yoko-ono-play-it-by-trust/). The blog/header photo for this post comes from my iPhone, as does the overlay image for the video light box.

By all rights, Ono’s book of instruction poems, Grapefruit, should be a part of this class. Although we did not read Deleuze and Guattari on the concept of the “order-word,” we did read Jonathan Crary writing about it. A few years ago, when I was first thinking about creating this class, it occurred to me that Ono’s instruction poems playfully deal with what D&G called “order-words,” especially in their non-limitative form: what they call “passwords.” These instruction pieces are also very much about the relation between imagination and the real. Or, in other words, the political. 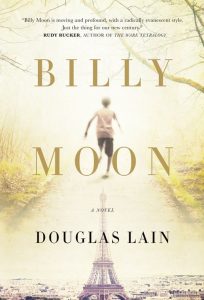 Podcasts and Interviews with Douglas Lain about Billy Moon 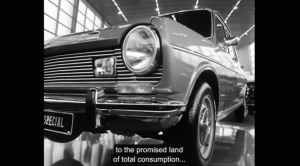 Society of the Spectacle –The film by Guy Debord.

In 1973 Guy Debord released a film version of the Society of the Spectacle. This is the newer film transfer (higher quality) with 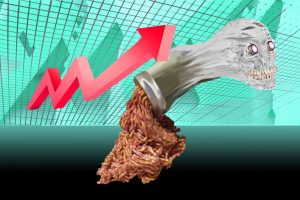 This is a pretty good interview between Noys and Galloway Read Their Thoughts “Apocalypse, Tendency, Crisis” by Benjamin Noys Here is another